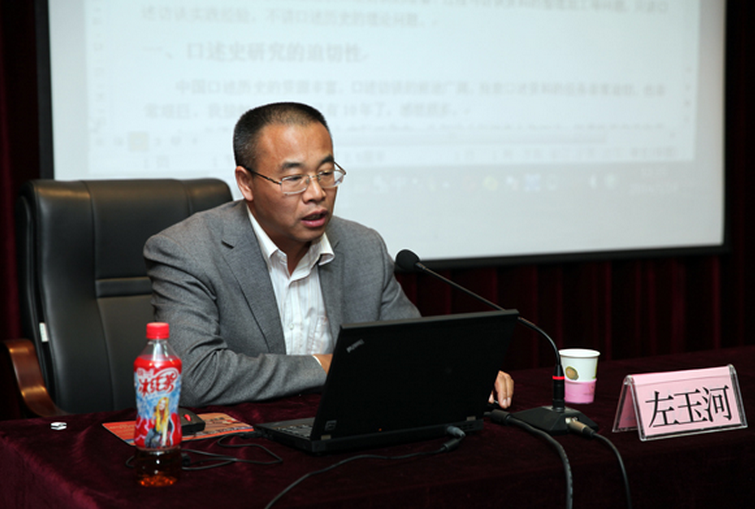 1. Ph.D., Graduated from the History Department of Beijing Normal University in 1996.

In 1998, worked at the postdoctoral station of the Institute of Modern History of Chinese Academy of Social Sciences after leaving the station.

The history of academic thought and social culture in modern China

Zuo yuhe, "an analysis of zhang dongsun's views on Chinese and western culture in the May 4th period", 12 thousand words, historical research, no. 3, 1998.

Zuo yuhe, on the award system of the school in qing dynasty, the study of modern history, 4th issue, 2008.

Zuo yuhe. Discussion on theory or struggle for survival: an analysis on the abolition of the old medical movement in 1929. Journal of nanjing university, 5th issue, 2004.