Professor Zhu Ying successfully held a lecture in the College of history and culturePublish Date：2020-11-01 14:53

On the afternoon of October 29, Zhu Ying, a distinguished teacher of "Chang Jiang Scholars Program" of the Ministry of education and professor of the Institute of modern Chinese history of central China Normal University, was invited to the School of History and Culture and held a lecture entitled "Shanghai Zoo: a new facility for social education" in modern China” in the conference room on the third floor of the college. The lecture was presided over by Ma Xiaoquan, Professor of the School of History and Culture.

Zhu Ying first talked about the theme of the lecture on zoo. Zoo was a new thing in modern China from scratch. It was a microcosm of ideological progress and social development. It had important functions in many aspects, which could not be ignored. Due to the lack of relevant historical materials about public zoos in modern China, Professor Zhu took the large-scale Shanghai municipal zoo run by Chinese people as an example for a detailed interpretation. Based on the relatively few historical data of public zoo in modern China, he took Shanghai zoo which was large-scale and run by Chinese as a case to explain in detail. Citing the historical motive of establishing zoo at that time, he pointed out that zoo was a new facility with both functions of entertainment and social education, and explained the multiple functions of zoo in social education. Then, he reviewed the construction experience of Shanghai Zoo. The establishment of the Shanghai Zoo was not smooth sailing, but was accomplished in the public opinion and people's attention after many difficulties, including relocation of graves, bidding and selection. On this basis, he analyzed the management problems of Shanghai Zoo. Zhu pointed out that although the zoo had ushered in a boom of tourists after the opening of the park, due to problems such as poor management, poor facilities, limited medical conditions and inadequate government funding, the inexperienced Shanghai Zoo frequently got into trouble and was eventually destroyed by the Japanese invasion of China, which also reflected the immaturity of modern China's development. At the same time, Zhu Ying stressed that Shanghai Zoo, as a new facility of "social education" in modern China, played an important role in promoting social development, which was embodied in providing practical places for primary and secondary education at that time, enhancing the awareness of social protection of animals, and promoting the emergence of botanical gardens and municipal libraries. 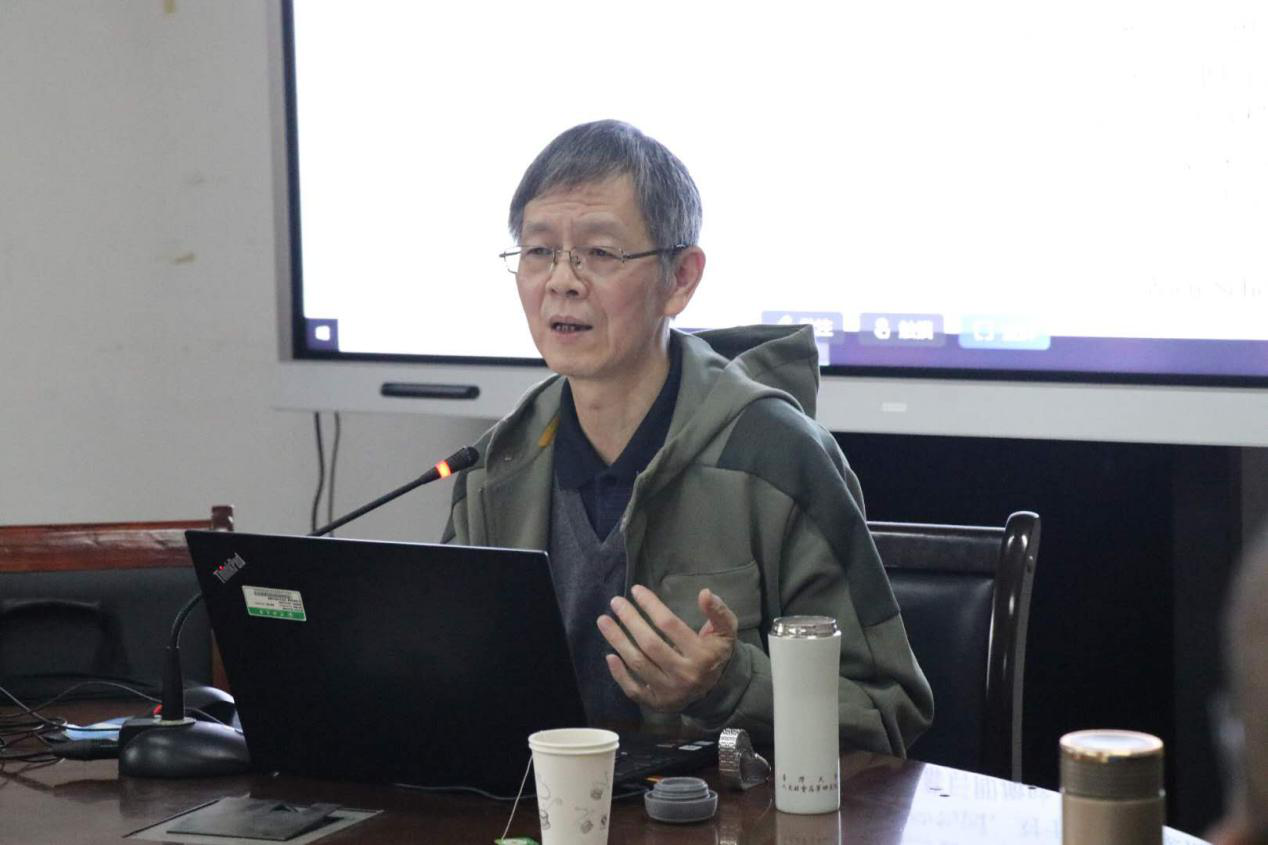