Starting with the geographical location and historical evolution of Xinzheng, Mr. Fan comprehensively presented the archaeological fieldwork and related research on Zhenghan Gucheng from four sections.

The first section, "what is Gucheng", introduces the geographical environment, structural layout, functional zoning of Zhenghan Gucheng, and the archaeological remains. Mr. Fan points out that Zhenghan Gucheng is divided into two parts by the north-to-south partition wall. The west city is the political center, in which palaces and elites’ mansions are distributed; the east city is the economic center, where various handicraft workshops (potteries, bronzes, iron tools, bone-tools, jades, etc.), commoners’ residents, religious and ritual places, and elite burials of the state of Zheng. 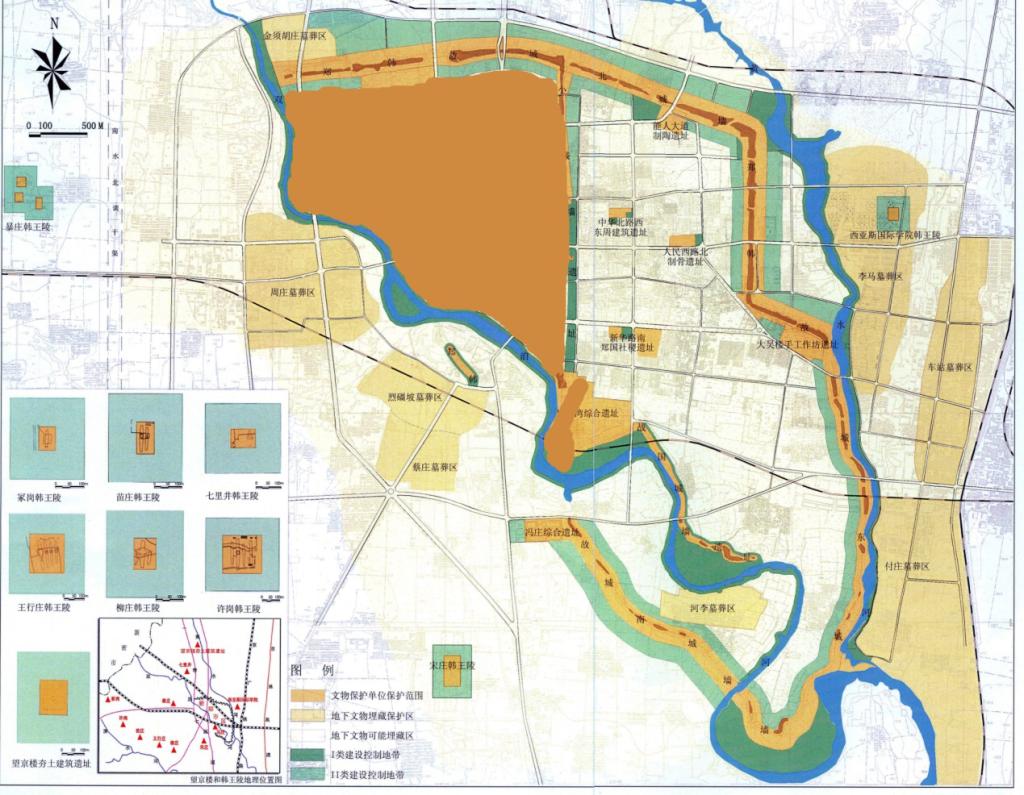 The second section, "the beginning", introduces the excavation of the huge tomb of the Duke of Zheng at Lijialou in 1920s. A large number of Spring and Autumn exquisite bronzes were discovered when local villagers dug wells, which triggered the subsequent archaeological work at Zhenghan Gucheng. 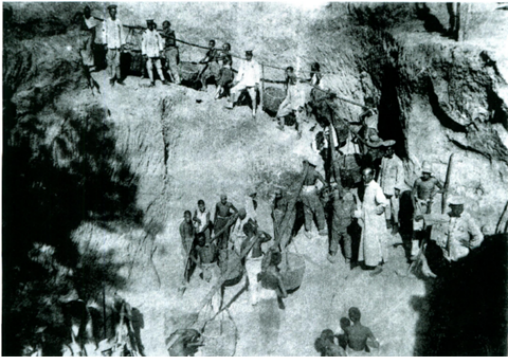 Archaeological excavation of the tomb of the Duke of Zheng at Lijialou, Xinzheng 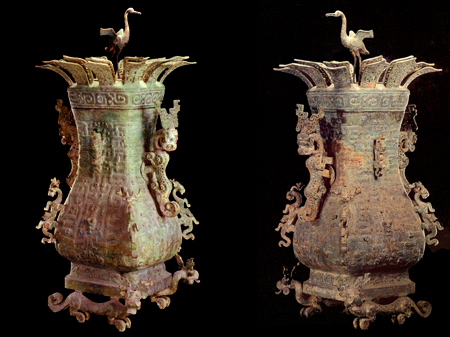 The third section, "long-term exploration", presents the unremitting effort of the three generations of archaeologists at Zhenghan Gucheng since 1960s. In addition to a series of major archaeological discoveries, the comprehensive research, the conservation of cultural heritage, and the public archaeology have been carried out. Based on these accomplishments, archaeologists not only gradually gained a deeper understanding of the ancient city with a history of several thousand years, but also found a sustainable development way that coordinates archaeological excavation, urban construction, heritage conservation and cultural exploitation. 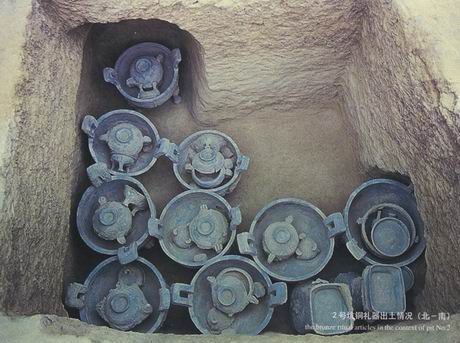 Bronze sacrificial vessels at the ritual site of Zheng state 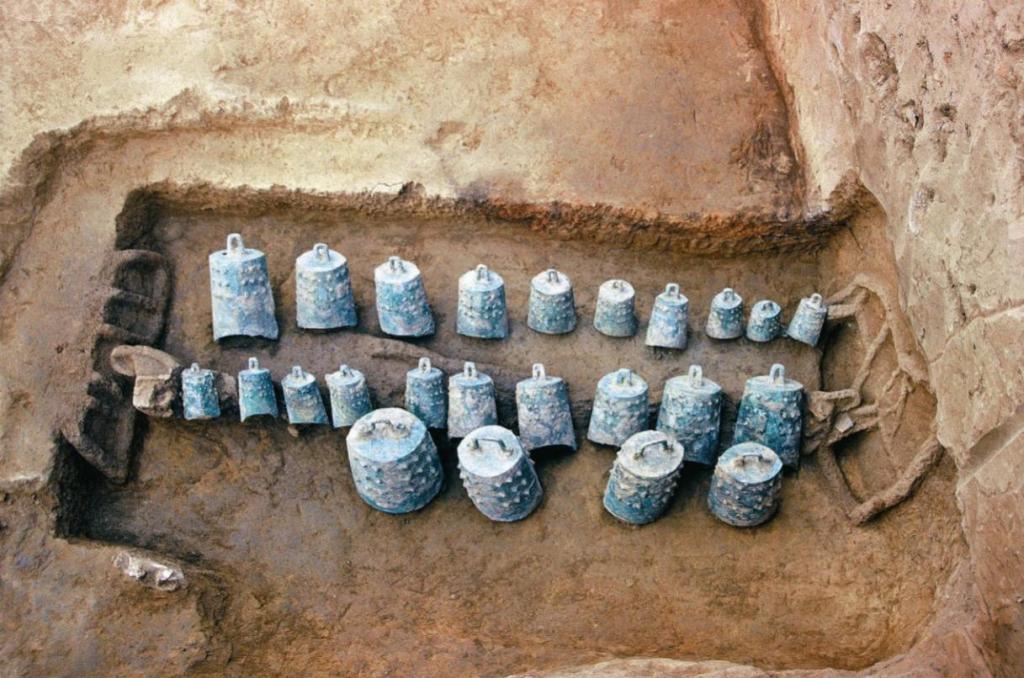 Bronze musical instruments at the ritual site of Zheng state 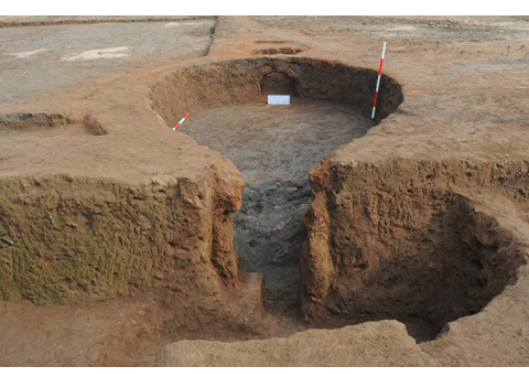 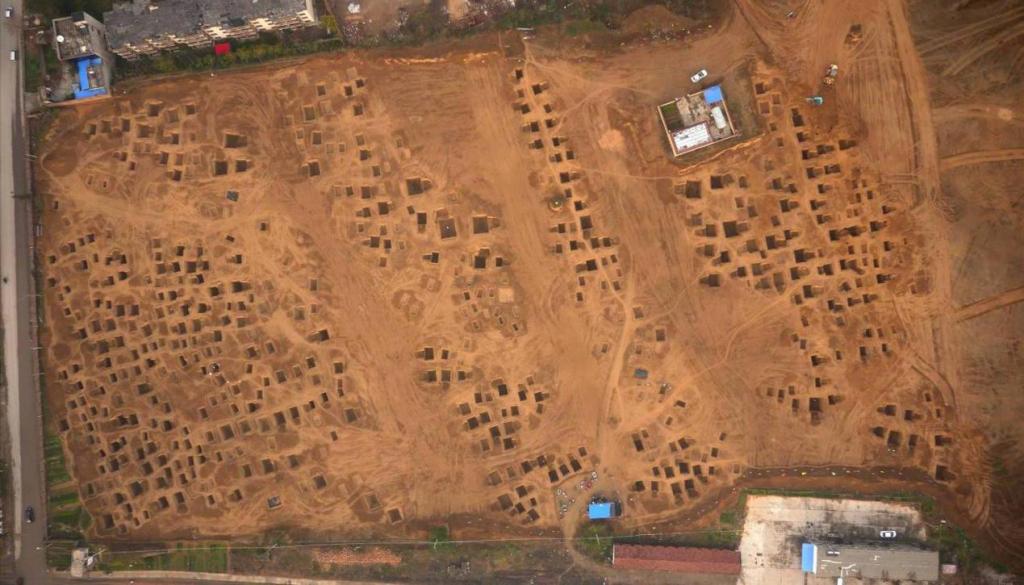 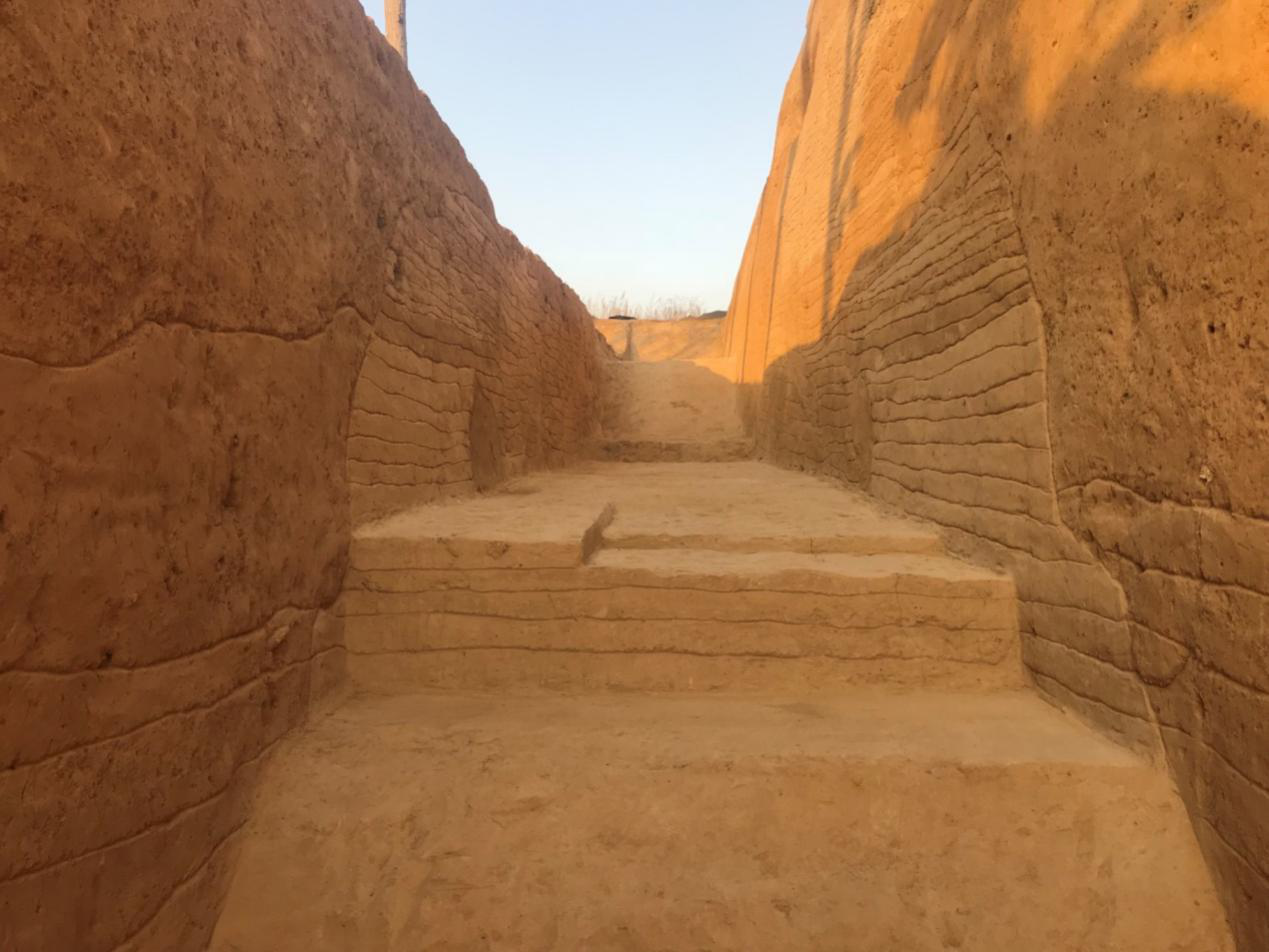 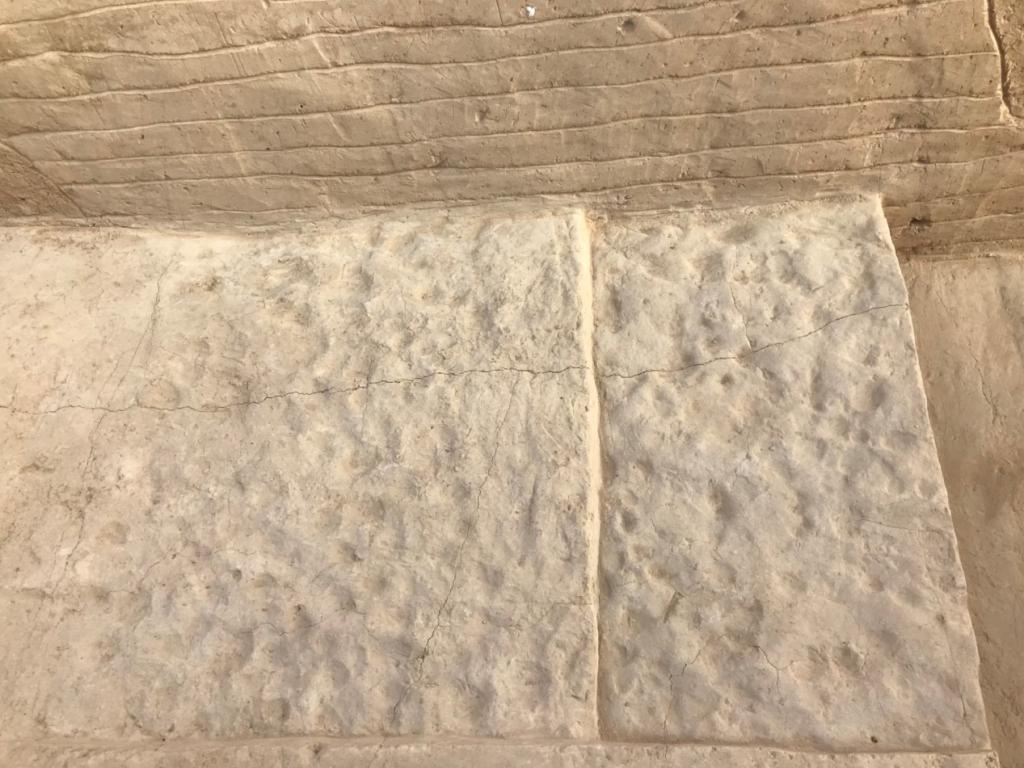 The rammed-earth feature on the south wall 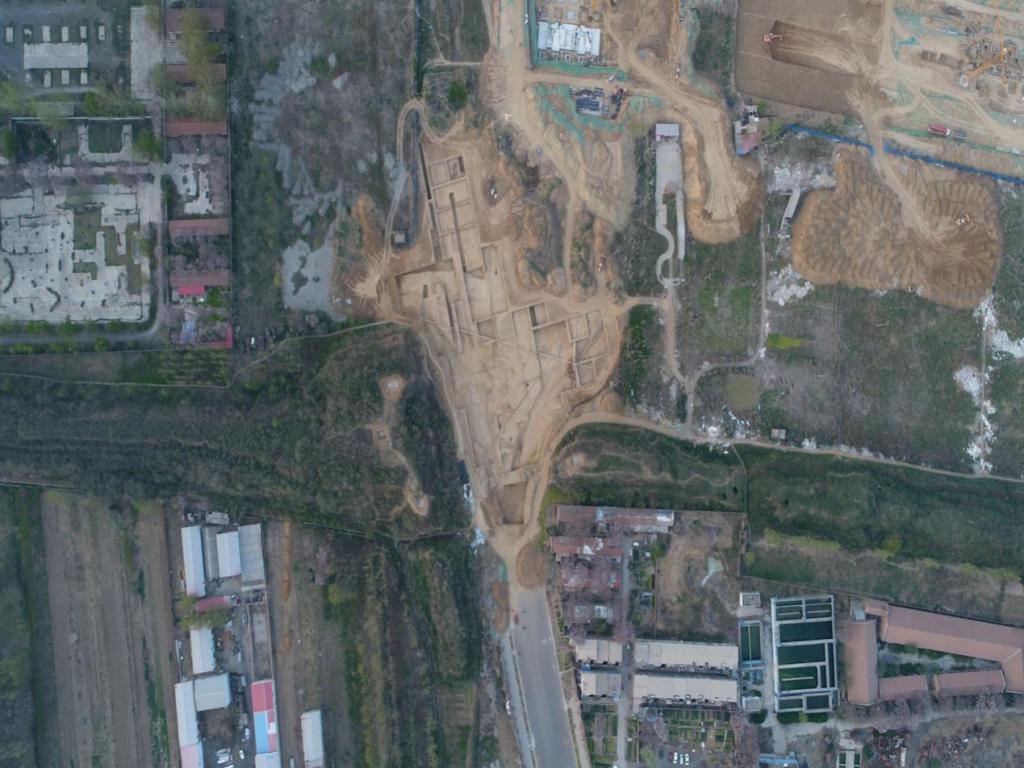 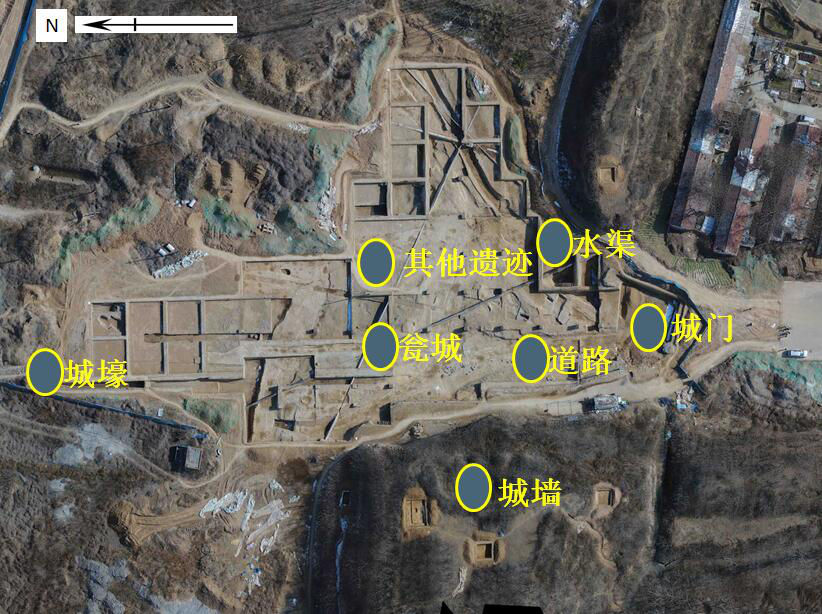 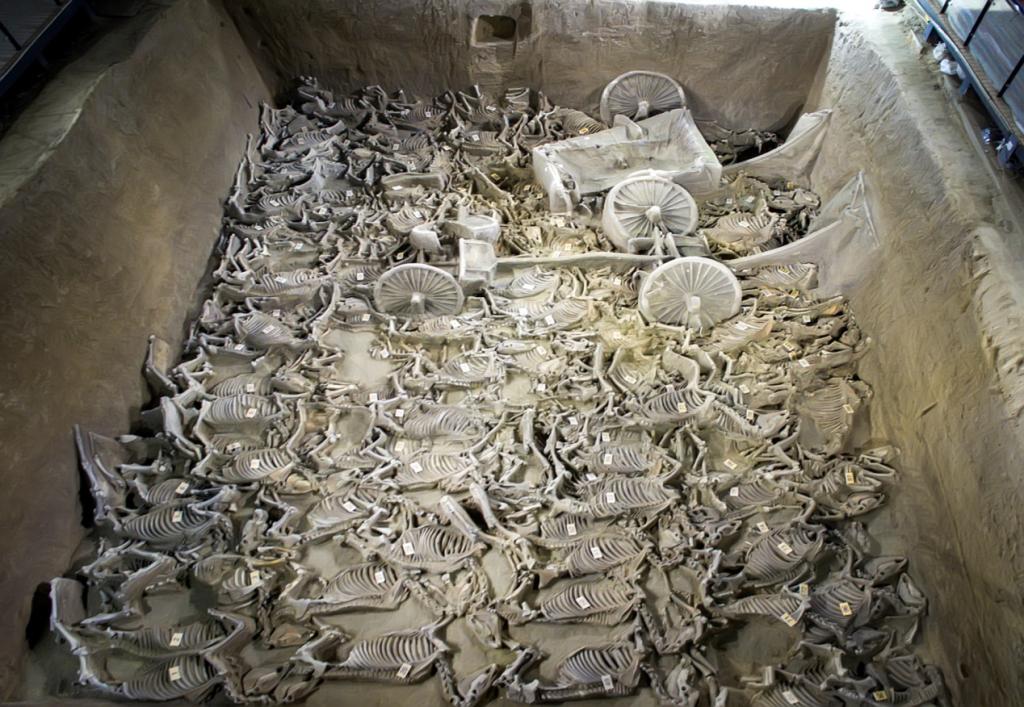 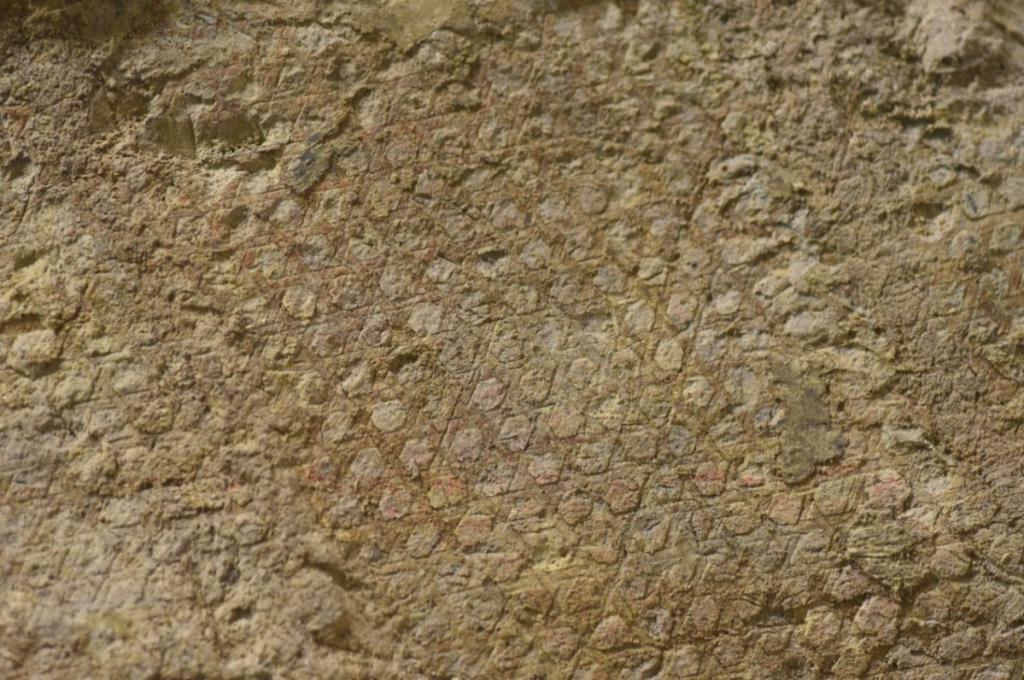 Colored imprint of bamboo mat on the top of a chariot

The fourth section, "remaining the original aspiration", summarizes the archaeological achievements of Zhenghan Gucheng in the past decades and looks forward to the future work in prospect. Mr. Fan emphasizes the importance of the conservation and exhibition of cultural heritages, e.g. the Zhenghan Gucheng National Archaeological Site Park. It will provide excellent historical evidence for inheriting Chinese civilization and building self-confidence of Chinese culture. 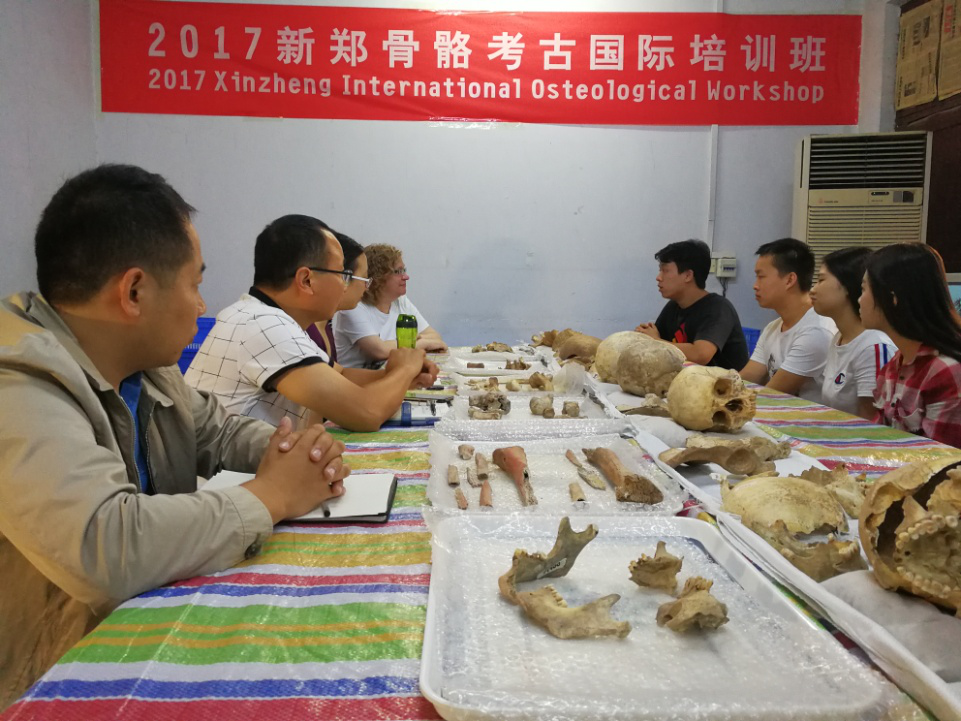 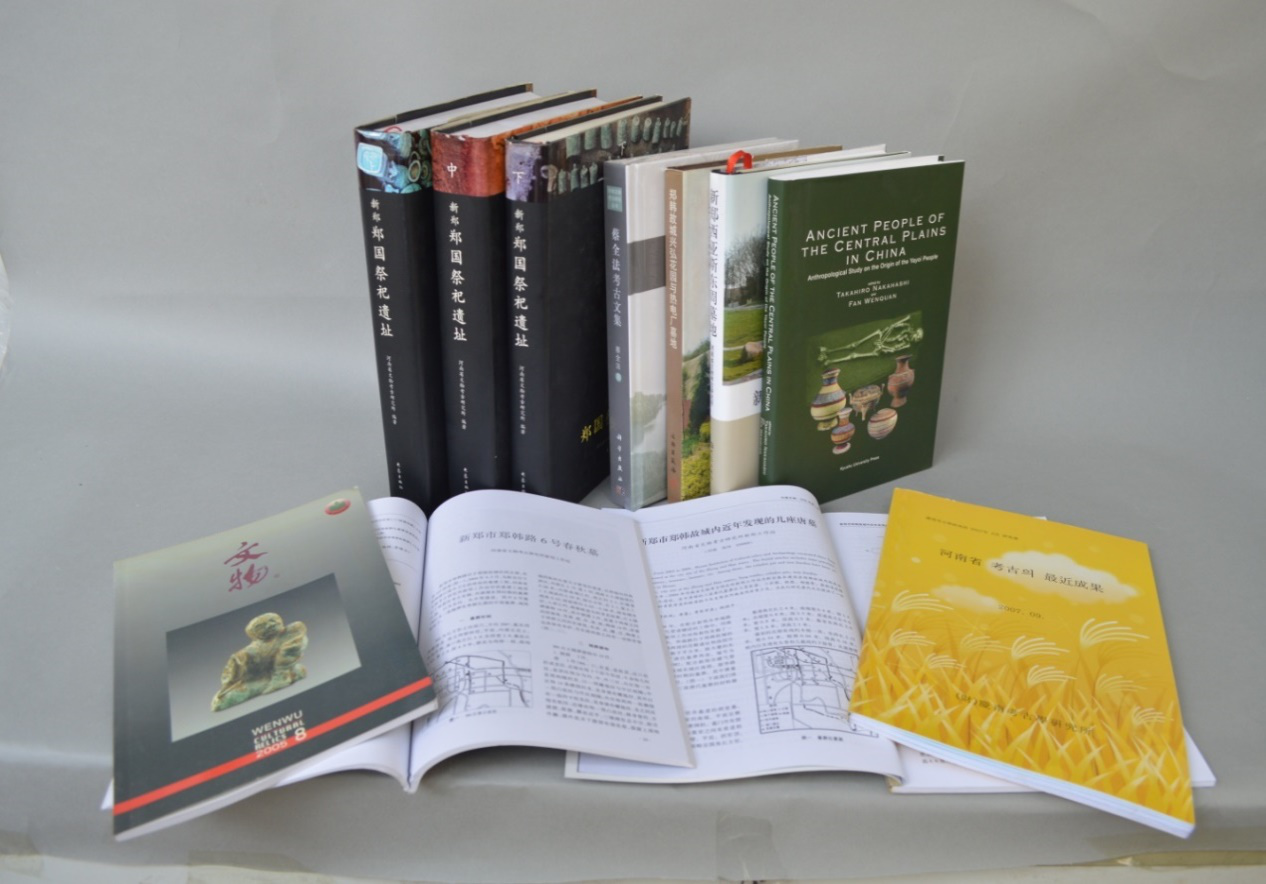 After the lecture, the faculty members and students of the Department launched an academic discussion with Mr. Fan. Professor Zhang Lidong focused on the urban planning and ritual constructions at Zhenghan Gucheng; Hou Weidong emphasized the importance of Zhenghan Gucheng in Archaeological studies on Western and Eastern Zhou; Liu Zhongwei was concerned about the collaborative excavations between our department and HPICRA. Mr. Fan also enthusiastically answered the questions raised by the students and appreciated the professionalism and good academic atmosphere of our department.