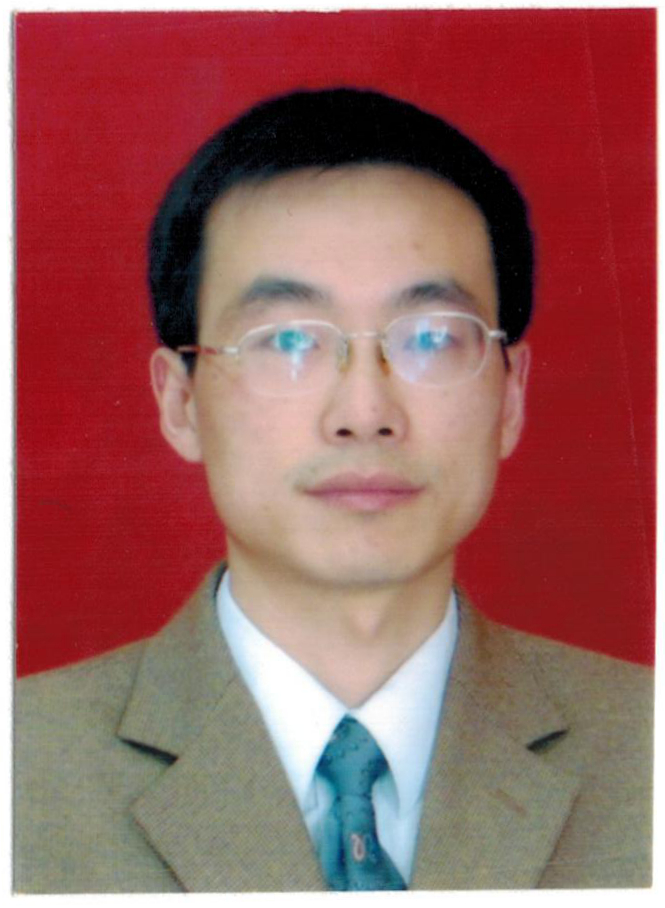 Lecturer, School of History and Culture, Henan University, He is now deputy secretary of the party committee of the school of history and culture

Yang guanghui, a probe into the theory and practice of education in college ideological and political science (editor-in-chief), jilin university press, 2014.

Yang guanghui, a preliminary study on huang zunxian's thoughts on the rule of law, quest for justice, 2009, issue 12.

Yang guanghui, public opinion and modern teaching plan: an analysis of the historical data value of applying > to the ancient tian teaching plan, the 12th issue of history monthly in 2015.

Yang guanghui, "the rule of law practice of huang zunxian from the perspective of knowledge sociology", journal of suzhou university, 3rd issue, 2011.

In 2009, we jointly undertook the social science planning project of henan province: jurist group and political party politics of the early republic of China

In 2013, I took charge of the bidding project of decision-making research of henan provincial government: the modernization process of basic education in henan province and its contemporary enlightenment