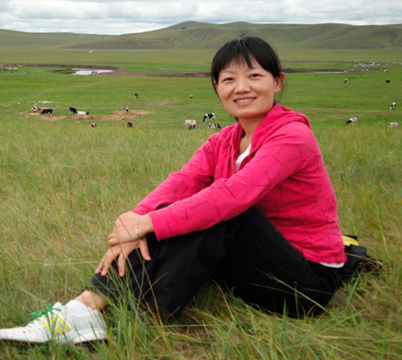 3. B.A, Graduated from the History Department of Henan University in 1993.

• Research on the History of Modern Chinese Ideology and Culture and Social Economic History.

The history of the republic of China, vol. 7: the rural road of the communist party of China, 4th author, nanjing university press, 2015.

Zhang yan. Reflections and transcendence of the new enlightenment on the May 4th movement, academic BBS, 1997, no. 4.

Zhang yan. A review of studies on sun yat-sen's civil rights by mainland scholars over the past 50 years. Southeast academic journal, no. 6, 2003.

Zhang yan. The interpretation of the may fourth movement by the Chinese communists during the great revolution.

Zhang yan. A historical examination of the enlightenment theory in May 4th, 2007.

Research on the social and economic changes in rural areas in the upper reaches of the Yellow River in modern times.

"Research on the general history of henan economy", a key research project of the research base of humanities and social sciences under the ministry of education, 2007-2010, participants, conclusion.

"Research on the rise and fall of beiyang group", social science planning project of henan province, 2004-2006, main participants, have finished the project.

"Research on the rise and fall of beiyang group", social science planning project of henan province, 2004-2006, main participants, have finished the project..